Zubar is an Afrocentric song laced with the local kalangu (drums) to spice up and ginger your system. it is a song that speaks with a rich rhythm, carefully spiced up melody and most importantly, entertaining.

The song in it's totality speaks on how weddings are graced by the elite and the flamboyancy of showering their loved ones with gifts which mostly comes in form of cash. Zubar can be translated to mean "shower" or "spray". kindly find the link to the song below. 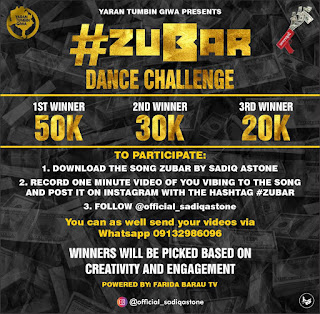 All you need to do is follow Sadiq Astone on instagram, record a video of yourself vibing to the song. Post and tag the artist with the hashtag #Zubar. Good luck

The City People Music Award which was held at Lagos on the 6th day of December was quite explosive and welcoming. It heralded a brand new dawn in the phase of music in this post-covid pandemic. It also means a lot most especially to the northern artists who are working tirelessly to push their craft to the southern part of the country.

No doubt their craftmanship was well recognized by the organizers as the call for northern artists to be celebrated and recognized in this year's edition of City People Music Award 2020. It has been a long time coming and slowly but steadily, our northern artists will get the atttention they so much deserve as long as they put in more workload, time and effort to their craftmanship.

Among the artists from the northern realm who graced the floor for being recipients include the Hausa hip-hop ambassador who has put so much effort in projecting artists globally to every home with his programs on Arewa24 (Zafafa10 and HHipHop) grabbed an award as the Northern Best Entertainment (Music) Program of the Year. He also bagged the awards for Arewa Best Music Video Director of The Year for the song Fatima and Best Northern Promoter of the Year. 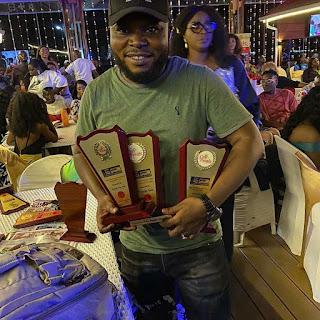 Other recipients include Bmeri Aboki who bagged the award forBest Hausa Rap Album of the Year. 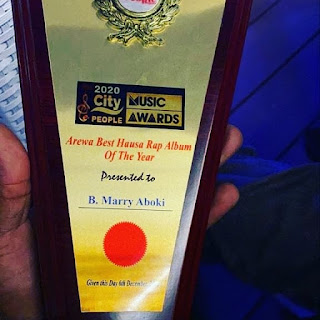 Ricqy Ultra bagged the award for Best Rap Single Artiste of the year for the song Rapmetrics 202. 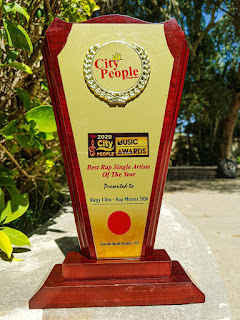 Arewa Best R&B of the year was awarded to fast rising artist Young K for his tremendous work rate for the year in review. His manager CP Sajent was also rewarded as Best Northern Music Manager of the Year.

DanZaki was awarded Best Arewa Hip-hop Artiste of the Year 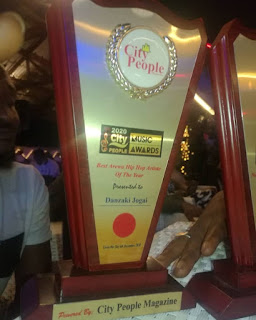 With these marvelous awards presented to these hardworking and dedicated artists, no doubt the task is not too far for them but they still have a lot to do in other for their artistry to be identified globally. There is a lot of work to be done. The standard of video production is gradually rising. The quality of music production is also gaining better grounds. Promotion, marketing and the entrepreneurial aspect of the music industry in the northern part is poses a great challenge but the future looks brighter.

The song ANZO WURIN is the second single off the joint album kindly put together by Ricqy Ultra and Nomiis Gee. This is followed after the previously released single KUNA INA which threw the hip-hop community into frenzy showing what the two geniuses can bring to the table when it comes to good music.

ANZO WURIN is an afro-pop song that is so calm and refreshing. The melodic sax played on the song will definitely get your nerves aching to vibe. Ricqy Ultra starts of the song with the lines "DJ don land now gbedu go flow/ even the VIP don dey overflow/ na only pesin wey get class go know say big man [get] big levels/ the levels go change when the money begin show". The song from the very start will get all DJ's on deck to start slamming.

Kindly listen to the song below and vibe to it nonstop. 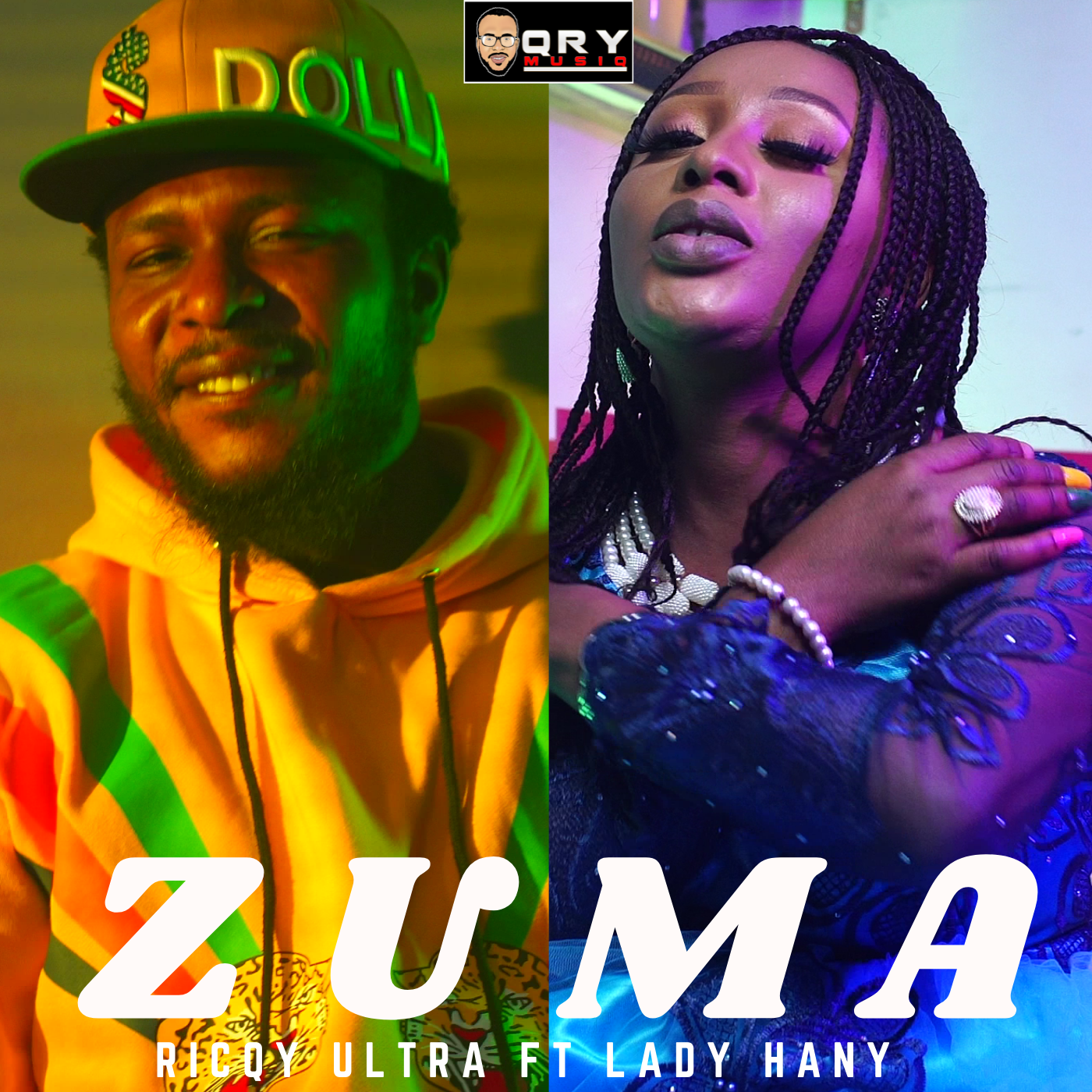