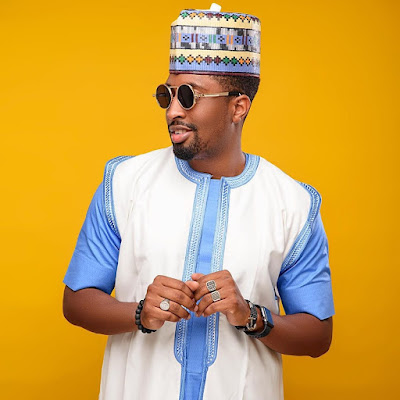 Ibrahim Ahmad Rufai popularly known as Deezell has released another statement prior to the allegations of blackmail leveled against him on the recently released nude video clip of Kannywood actress Maryam Booth.

This time around, he has taken a bolder step by taking the case to the court for defamation of character and false accusations leveled against him by Maryam Booth.

Releasing the statement on his Instagram handle, he is suing her for inciting public disturbance, criminal conspiracy, insulting and abusive language and other offences as regards to his fundamental human rights.

Deezell has put up a legal team and is currently suing the actress for the said action. He has so far denied it although he admitted that they were once love birds years back but their separation has not gone down well with the actress whom have threatened at one point to ruin his music career, hence this step she took.

He also denied the claim that he recorded her while she was dressing as he has no knowledge of the video clip until it was released via social media.

Read the statement below. 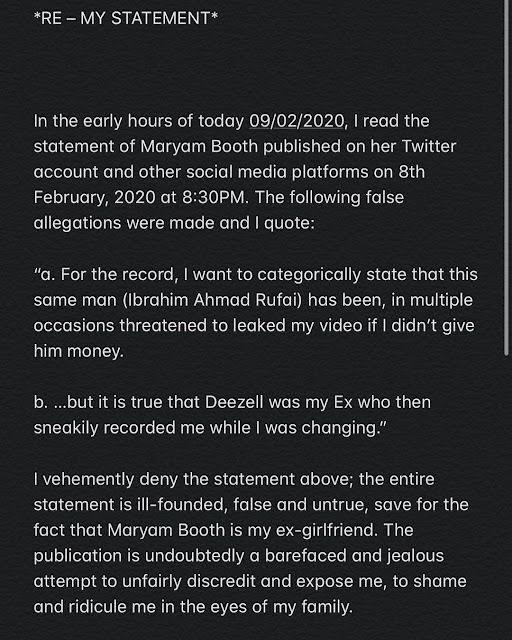 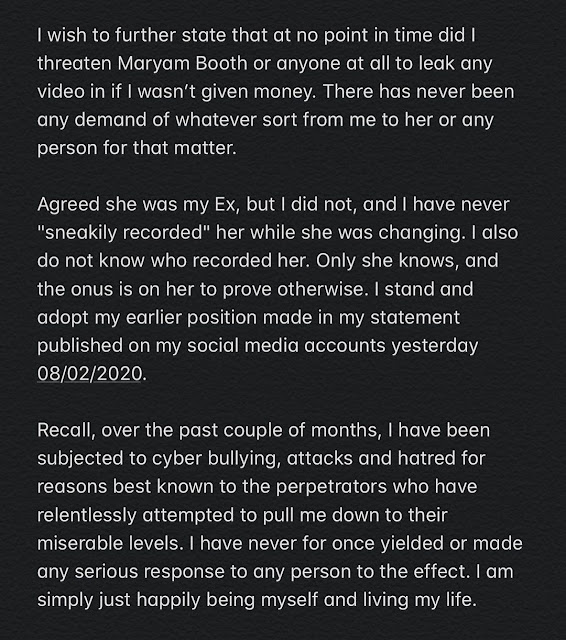 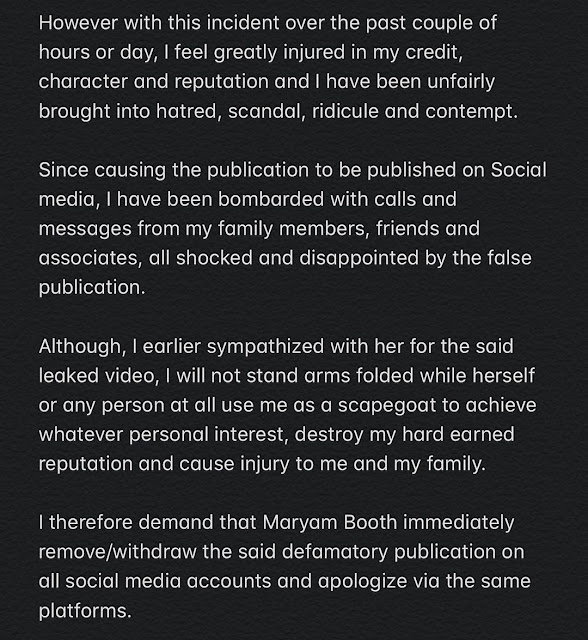 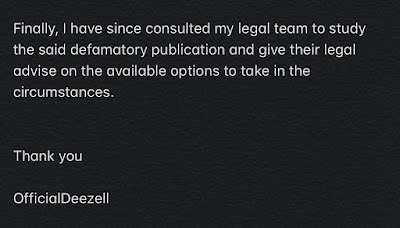 Deezell has been subjected to cyber bullying, attacks and hate speech on his social media handles and as well private calls. As such, he is demanding Maryam Booth to publicly withdraw her statement or face legal actions from the court of law.