Deezell drags Maryam Booth and five others to court 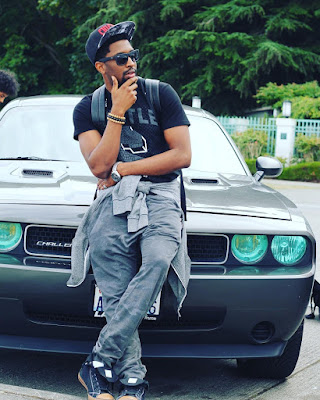 Deezell has finally dragged Kannywood actress maryam Booth to court along with five other suspects as regards to the recent video released recently. The artist took the action after consulting his legal team on the issue which has brought his integrity into question.

Along with Maryam Booth whom he has dragged to court with is popular influencer Maryam Aliyu Obaje popularly known as Madam Korede. Others involved as well in the legal suit include social media handles of some notable influencers with their names yet unknown. However, investigations are still ongoing to reveal their true identities.

Read the statement released by the artist on his Official Instagram handle below:- 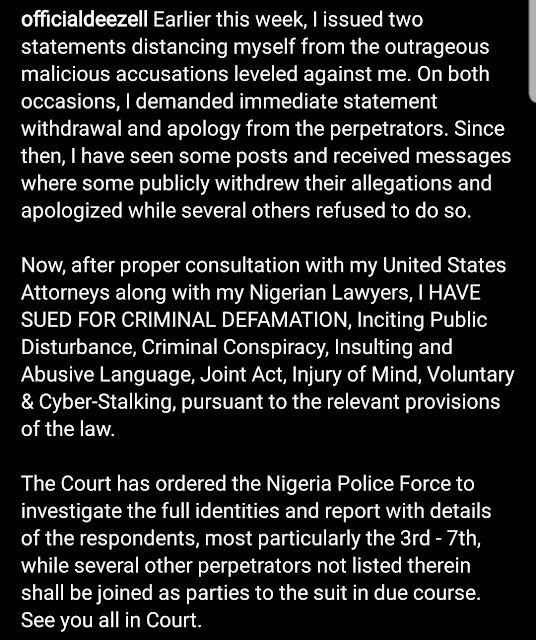 Below are the documents to be submitted for filing in the court of law. 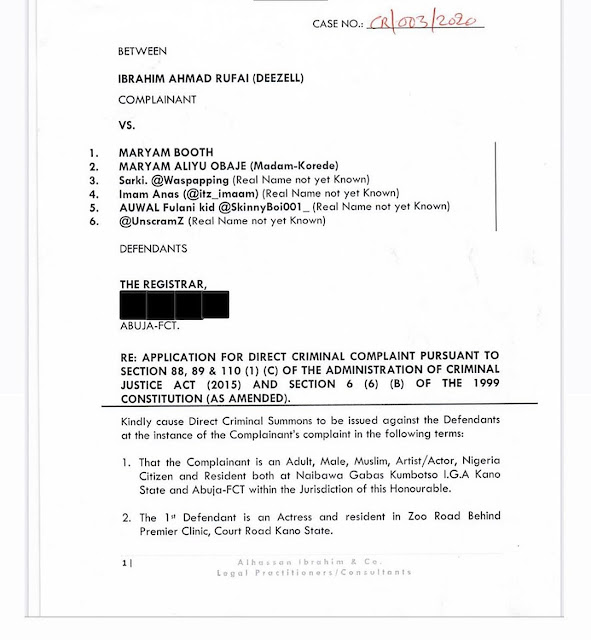 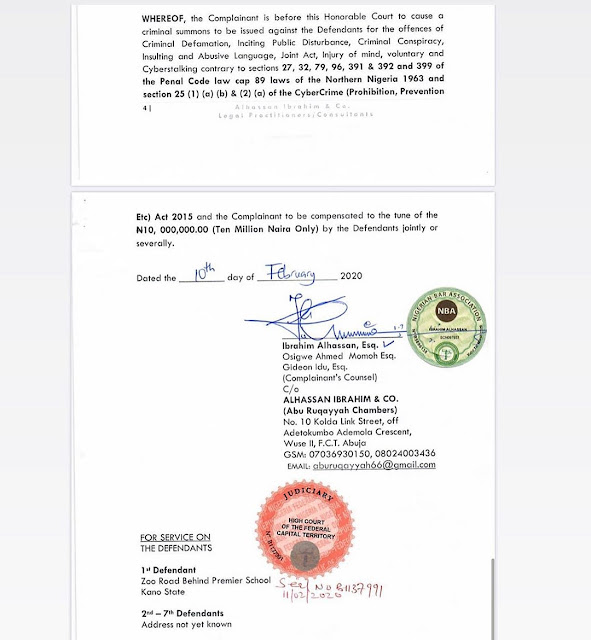