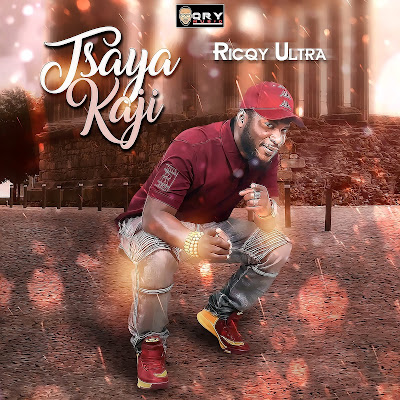 RICQY ULTRA IS ONE OF THE FEW EMCEES IN KANO CITY WHO ARE STICKING THEIR GUNS TO THE REAL HIP-HOP CULTURE. AFTER CHURNING AND DROPPING SINGLES, MIXTAPES AND VIDEOS PORTRAYING THE VIBRANT HIP-HOP CULTURE IN NORTHERN NIGERIA, HE UNLEASHES THIS BRAND NEW JOINT TITLED "TSAYA KAJI".

"Tsaya Kaji" is a Hausa word which means "Just Listen" is a strong hip-hop sound that has a deep energy. The song is a conscious rap song which resonates elements like boldness, courage, envy, hate, pain and authority. The lyrical delivery from verses laid in the song tells a lot of story.

Verse 1 of the song tells a story about how the patient ones are being taken for granted and treated like slaves, how you can hardly trust friends and  everyone around you is so unpredictable.

Verse 2 summarises a tale of a young boy whose parents are poor and visibly sick. He left them for Almajiranci to Kano city to hustle only to meet people with the same fate as he. What next?

Verse 3 tells a story of how people don't value what they have until they meet people who are begging to be in their own position. Like the saying goes, the cow does not know the value of its tail until when it is been cut off. 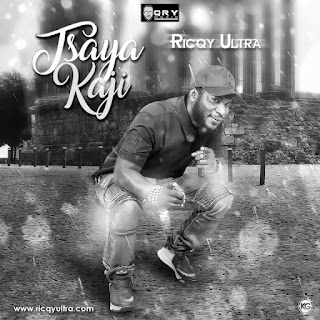