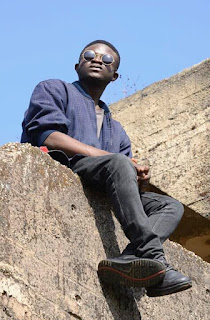 Only fewer emcees can relate and understand the definition behind street hip-hop. Underground rap has way faded and only real olgees can muscle up to represent. Wallaze has done just enough to claim such accolade by releasing this single titled MAGANAN WASA.

MAGANAN WASA which translates to WORD PLAY according to WALLAZE, is a hip-hop track with real hip-hop metaphors, wordplay and carefully executed lines that relates to the latest happenings in the Arewa music sphere.

After dropping the #1 trending single at the moment with the conscious song Babu Lokacin Bata Lokaci, Nomiis Gee surprisingly dropped this new spanking single out of the blues titled FATIMA.

FATIMA is a unique name and the song has elements of the Afro-Pop genre embedded in it. The song is a mid-tempo song with a groovy vibe that both young and old can step on.

Fatima is a song dedicated to all those who bear the name worldwide. According to Nomiis Gee, the song was released to commemorate the first year anniversary of his lovely wife, Fatima. One can tell from the way Nomiis Gee unfolded his heart to his lovely heartthrob through the lyrics of the song.

The song features a heavyweight in the industry, Morell who did justice to the hook of the song. The passion in his voice sums it up. Fatima will surely be a classic in the upcoming year 2019. So update your playlist now.

The song was produced by Don Adda. 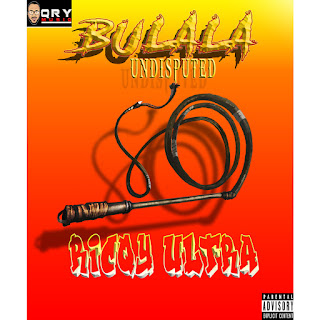 Off his upcoming album titled Mahakurci Mawadaci, Ricqy Ultra drops this exquisite and exclusive single to his loyal fans. The song is titled BULALA (Undisputed).

The song is a hip-hop song with a rich fill of Hausa flava. The lyrical flow is so auspicious and the energy is overwhelming. As usual, the lyrical wordplay is amazing and be sure to get the better side of him any day, any time. 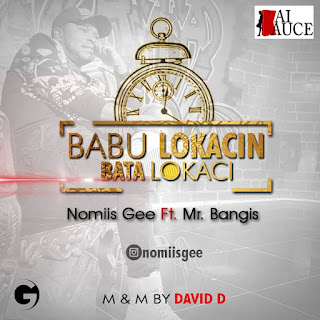 The song is a mid-tempo song that relates the need for everyone to know how important time is in our own lives. The song has a deep message and it is a must listen for any good music lover. The song translates into "There's no time to waste time".

After the previous release of Bani 2 Fingers, Nomiis Gee no doubt has proven his versatility by releasing another conscious music. Update your playlist now with this scintillating song titled "Babu Lokacin Bata Lokaci".

The song was Mixed and Mastered by the respected and exceptional David D.