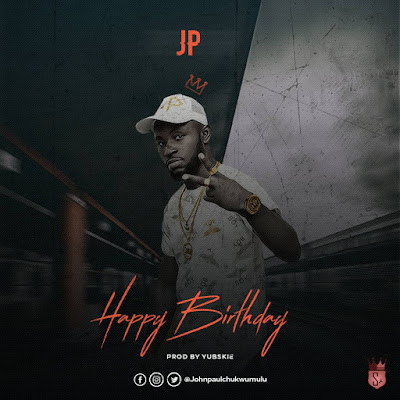 John Paul Chukwumulu Popularly Known as “JP” is a Recording Artiste, Rapper,Singer and Performer. He was born and brought up in Anambra State, ifitedunu town, Dunukofia L.G.A. Area, in the year 16th April 1991.

JP have been performing and making live music in Anambra state, He have recorded and done many songs, but this his new song happens to be his first released single titled “HAPPY BIRTHDAY”, a song that is meant for any Birthday Celebrant.

If You are Celebrating Your Birthday then this song is wonderfully made for You…. 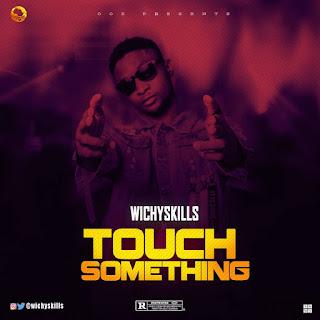 Fresh from the stables of OOZ Music, here is another brand single from WICHYSKILLS.

Wichyskills is an Afro-Pop/DAncehall artist who is specially gifted in his art and delivers when needed.

This single comes after his revious single KONJI in which he featured ERIGGA.
Kindly download, listen and share.