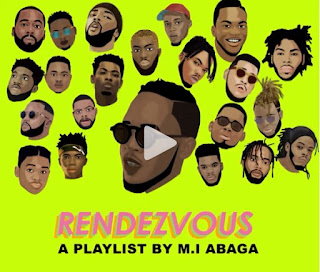 M.I Abaga has released his 7 project as a rapper, and it is titled “Rendezvous.”
The new project released under Chocolate City came as a surprise due to the rapper teasing his “Yung Denzel” studio album which will be out in May.
While fans wait for that project, “Rendezvous” offers a different side of M.I Abaga, and carries enough music to keep fans occupied and excited for what’s to come.
But just in case, the project sounds strange, and you can’t find a way to crack the style, here’s everything you should know to help with that.

“Rendezvous” was released on Friday, February 9, 2018, as a surprise. Nobody saw this coming. No one expected for Mr Incredible to drop an album just a day after he announced the official release date of another. He simply held a listening session the day before, and dropped the album with little or no fanfare.

The album art for “Rendezvous” is minimalistic. The artwork contains a minimalist yellow-green background, on which a location pin is nestle. The pin signifies the ‘rendezvous’, where M.I and all his collaborators and squad come together to chill. It’s super symbolic, abstract and deep. 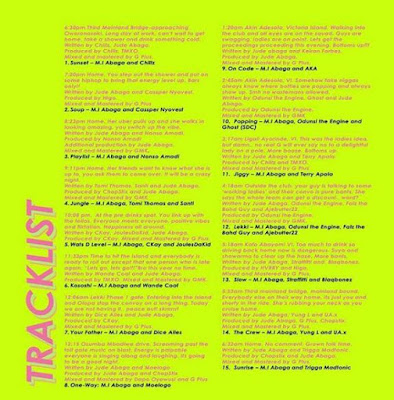 No cut on this project has Abaga standing alone. External talent is spread all with emphasis on the home front. AKA and Cassper Nyovest provide firepower from South Africa, while Wande Coal, Ajebutter22, Falz, Dice Ailes, and Yung L, and Ghost (of SDC), are pulled from the mainstream contingent. M.I’s defining moment in choice of supporting cast, comes from his the embrace of the new, experimental artists, pushing a different sound. They include Nonso Amadi, Tomi Thomas, Santi, Moelogo, Odunsi (The Engine), Terry Apala, Straffiti, Blaqbonez, Yung L, U.ax, and Trigga Madtonic.


“Rendezvous” is Abaga throwing selling himself to a new crowd, by embracing the luminaries of Nigeria’s ‘New Wave’ era. 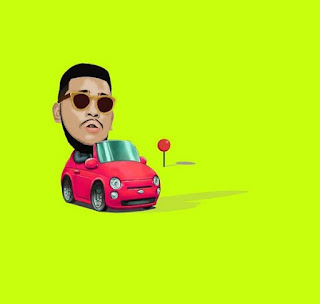 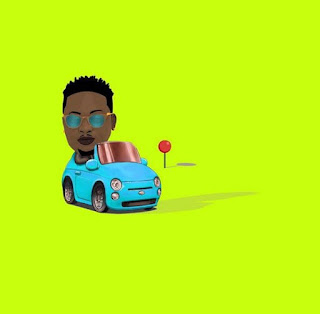 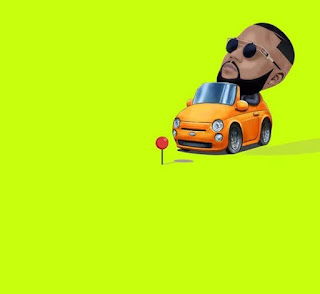 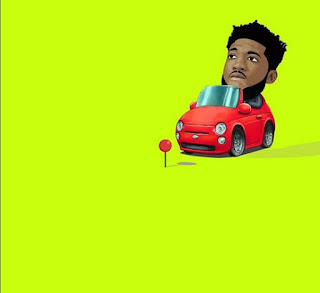 Much like the collaborators, the producers on this project are diverse, drawn from numerous spheres of the Nigerian music industry. Much of the work is done by new producers though.
Chillz, TMXO, Higo, Jude Abaga, Odunsi The Engine, Nonso Amadi, Chopstix, Ckay, HVRRY, G-Plus, are all on this project.

The project was released after an album listening session, streamed live on Youtube. It was done digitally across all platforms including the majors Apple Music/iTunes, Amazon, Spotify, Pandora, Tidal, and more.

This is an extension of Abaga’s relevance to an age and class of younger musicians and their fans. He’s bringing on Moelogo a track, offering showcases for buzzing newcomers like Santi and Odunsi, as well Nonso Amadi, who shines very brightly on the meta track ‘Playlist’. There’s also space for skits and guiding commentary.
With this strategy, “Rendezvous,” will be re-introducing Abaga to a new set of young fans and listeners, who probably were too young to properly witness and appreciate, his iconic “Talk About It” moment, 10 years ago.