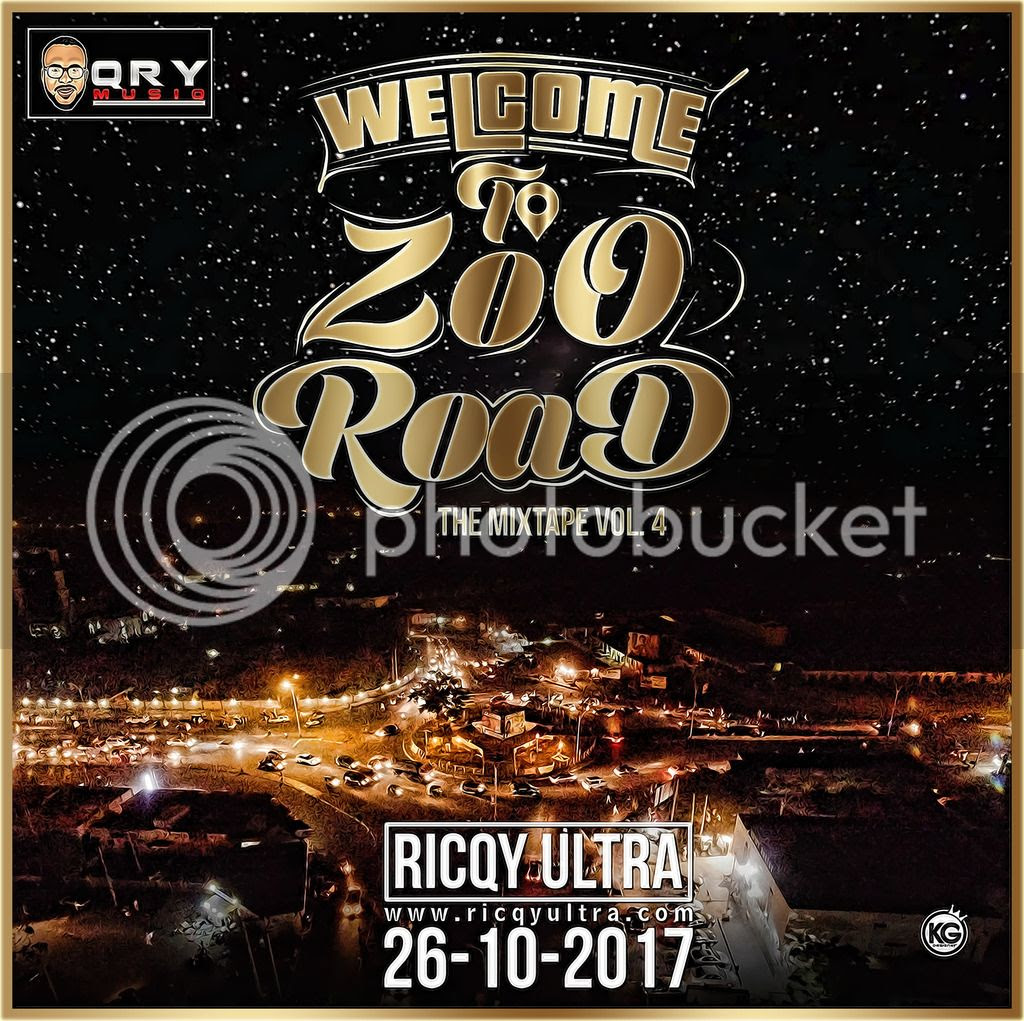 RICQY ULTRA is all but set to drop his fourth studio mixtape project. This project will be a totally new breed of mixtape in the entire mixtape world because it has some innovations that has never been seen.

"WELCOME TO ZOO ROAD" is the name of this enticing mixtape and the track listing will be released few days prior to the main release date which should be on 26th October, 2017.

Welcome To Zoo Road will be the fourth addition to his growing number of mixtape projects and the artist is not stoping any time soon.

Ricqy Ultra still plans to release his first studio album to be titled MAHAKURCI MAWADACI and the artist is still searching for the final ingredient that will make the make the album the best ever rap album in not only Arewa but the entire Nigerian Music scene.

When contacted on why he choose the specific date, Ricqy Ultra said "that's my birthday date". 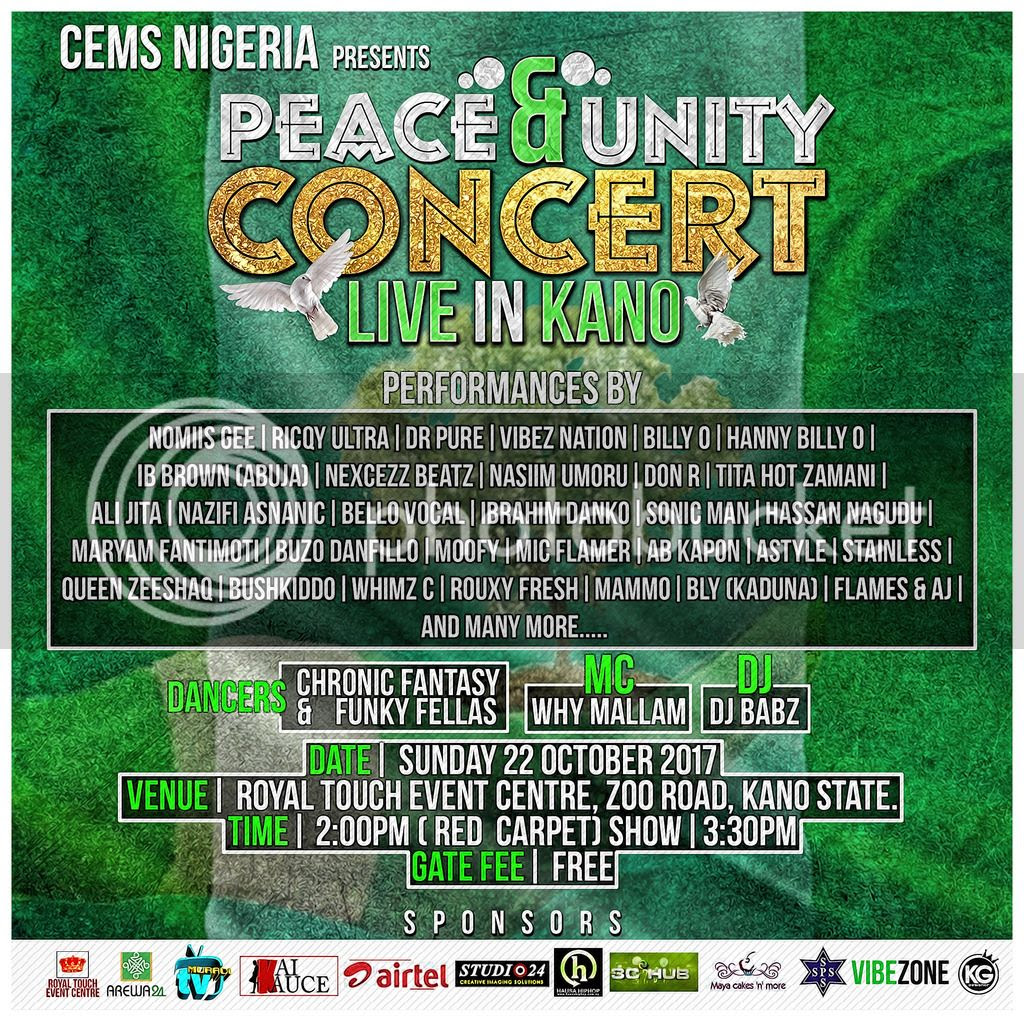