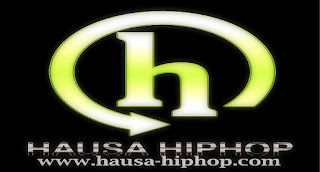 Hanny Billy O is the next kid on the block. He is one of the fastest rising kid trending in the Hausa hip-hop world and guess what, he is the son to the legendary Hausa hip-hop/OAP, Bello Ibrahim a.k.a Billy O.

Like the old saying, "like father, like son", Hanny Billy O is bound to take over the seat of his father. He drops this new and maiden single titled "Na Tuba" which means "I've repented".

The song carries a unique storyline about how his mum sent him to grind some corn and on his way back from the errand, his peers pushed him and he fell, breaking the calabash which contained the grounded cereal.