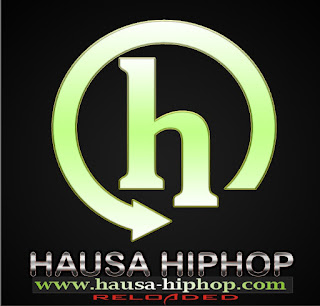 Underground artists are just popping up from diffferent angles and very soon, the music game will be saturated with doper heads in the near future.

No doubt this young prodigy is on the right footing. Mr Viper as he fondly calls his name, has released his first demo to showcase his unpolished talent. he titles it Khadijah. The song happens to be a cover to Mavin's Dija song which the artist happens to drop some groovy stuff on it.