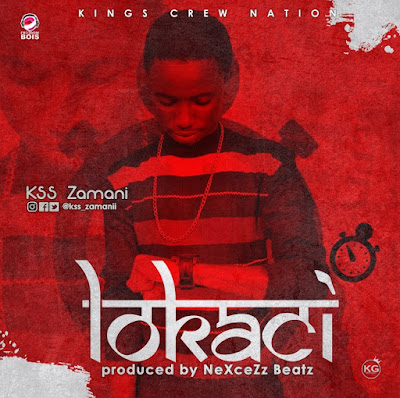 KSS ZAMANI is an underground artiste born and bred in the confines of Kano City.The artist is repping KCN (Kings Crew Nation). After dropping his first album titled ARAB MONEY in 2016, the artist went AWOL. But hey! KSS ZAMANI is now back with a totally different and more upgraded dimension to his music prowess.

LOKACI is the newest single dropping out of the stables of KCN. The song features two heavyweights in the game in the person of NECEZZ BEATZ while WHIMZ C who recentl won the award for Best Rookie artist of the year at the just concluded AMMA AWARDS graced the hook to the song.

LOKACI is a song which means TIME and the message in this song is all about using your time well to achieve what you want to achieve. Yo definately need to listen to this awesome song. The song was produced by AMMA AWARD winning BEST PRODUCER, NexceZz Beatz. 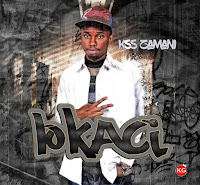 Anticipate the second single which will be dropping soon titled CALL 911. 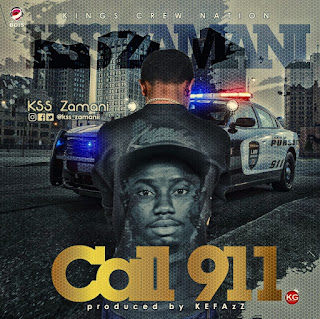