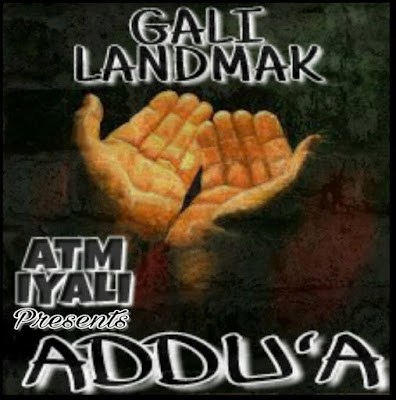 Ghali landmak is an artist/producer based in Lagos. he drops another exclusive single titled ADDUA.

The song is a conscious song that potrays the true life story of the artist which he revealed in verse 3 of the song.

The artist narrated how he was robbed off his international passport, money and ticket on his way to a foreign land. After the incidence, he had to pick up every bit and pieces of his life back.

The touch lyrics will make you listen to the song over and over again. Download and listen to this dope song. 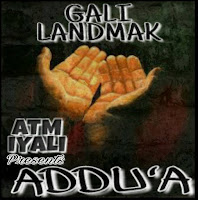