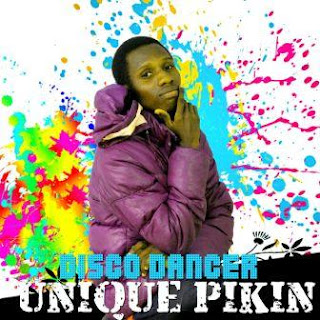 Real name Mubarak Muhammad a.k.a UNIQUE PIKIN,was born in Jigawa state. This talented artist is just 19 years old. Also known by the name Jiga (an abbreviation from the word Jigawa), he is currently a student of Bayero University Kano.

After the recent release of his first single, UNIQUE PIKIN drops his second single in quick succession titled ATAPA.

The song has an upbeat tempo that will make you gyrate. The afro-highlife infusion is so awesome. There is one thing that makes this artist UNIQUE, his vocal delivery and how he plays on the beat.

ATAPA is all about making UNIQUE PIKIN dishing out something to his fans and at the end, they show their appreciation by giving him a full round of applause.

He lives between Kano, Jigawa and Lagos. Well versed in English, Hausa and Yoruba, he only needs a bit of Igbo to be a complete Nigerian.

Signed under "NO LIMITS RECORDS" just recently , he works with this dope Producer, MEGAMIXX under the label. 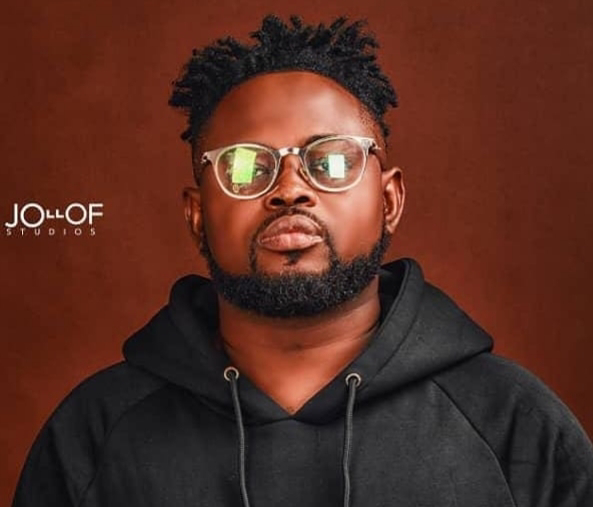