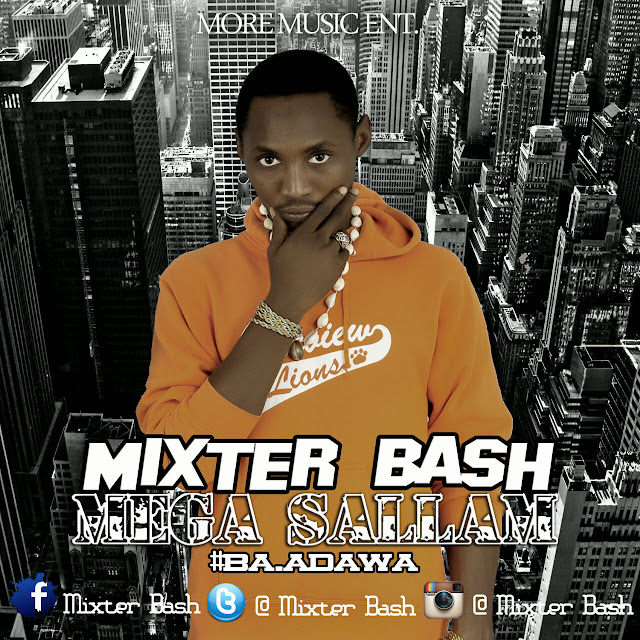 Mega Sallam implies “Re introduction” according to Mixter Bash.

The song reflects about the past struggles, hustle and bustles about Mixter Bash's current state. He narrates how he started the struggle in the world of hip-hop and how far he has made it presently. Mega Sallam is a song that says it all.

"Everything in this song is so true. It's my true “life story”. Real facts where backed up with dates and witnesses for reference sake" says Mixter Bash. MEGA SALLAM is a song that will please every loyal hiphop fan, most especially the hausa hip-hop fans.


Initially the song was proposed for future release. But due to requests made by fans, Mixter Bash had no choice but to drop something ahead of his schedule.

The song was produced by Mixter Bash, Mixed and mastered by Nexcezz Beatz. 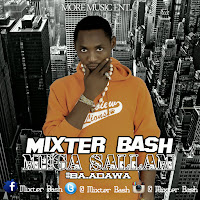