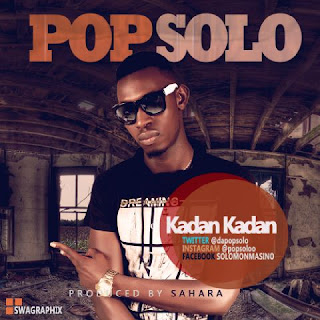 POP SOLO is a fast rising musician. He is a graduate of Public Administration from ABU Zaria. He is set to drop a new single titled KADAN KADAN which literally means SMALL SMALL. The song which was produced by SAHARA will be dropping anytime this week. W
We at HAUSA HIPHOP and the entire HIPHOP WORLD are anticipating.

He released a single earlier titled SABI DANCE. which was produced by XELLA. He featured YOUNG FACE on this joint. DOWNLOAD AND ẸNOY THIS ONE. 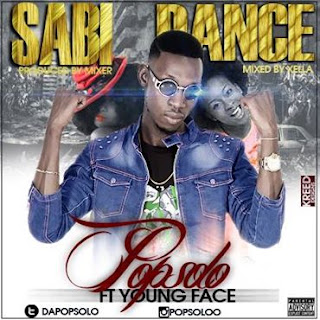